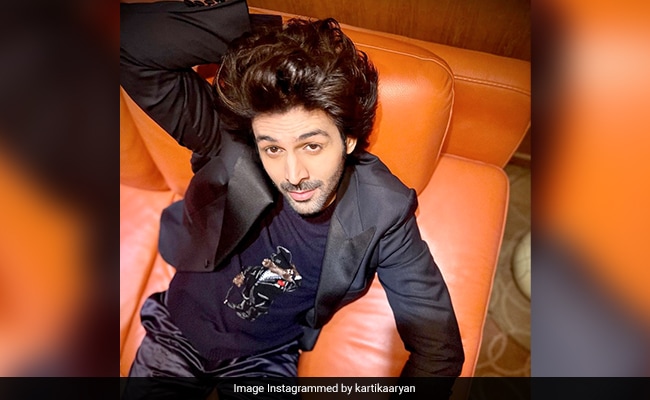 Kartik Aaryan, who is currently under quarantine after testing positive for Covid-19, managed a way to kill time. He did an ‘Ask Kartik’ session on Twitter, as a part of which a Twitter user wrote: “500 rupaye do tab tareef karunga ( give me 500 rupees), then will praise you).” Kartik Aaryan jokingly added, “Paytm karun ya Google pay (should I send via Paytm or Google Pay)?” After a while, the Twitter user complained about not receiving the money from Kartik. “Sir abhi tak payment nahi mili (haven’t received the payment yet),” read his tweet. To this, Kartik Aaryan hilariously replied: “Taareef bhi tune kaha ki (but you didn’t praise me either).”

Over the weekend, Kartik Aaryan announced in an Instagram post that he has contracted Covid-19. He wrote: “Sab kuch itna positive chal rha tha, Covid se raha nahi gaya” ( all was going fine so covid couldn’t stop itself).”

On the work front, Kartik Aaryan was last seen in the hit horror comedy Bhool Bhulaiyaa 2 co-starring Kiara Advani and Tabu. The actor will next be seen in Freddy with Alaya F.