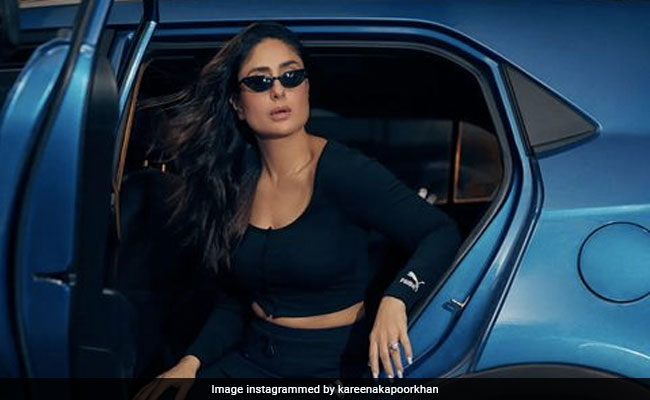 New Delhi:Kareena Kapoor, who is busy shooting for Sujoy Ghosh’s The Devotion of Suspect X, keeps updating her Insta family by sharing pictures and videos from the sets. Recently, the actress has shared a new photo from the sets, in which we can see the crew busy preparing a scene. In the photo, we can also see director Sujoy Ghosh. Sharing the post, Kareena captioned it as “Aaj Ka Mood,” followed by a star emoticon. This film will mark the OTT debut of the actress. Check out the post below: 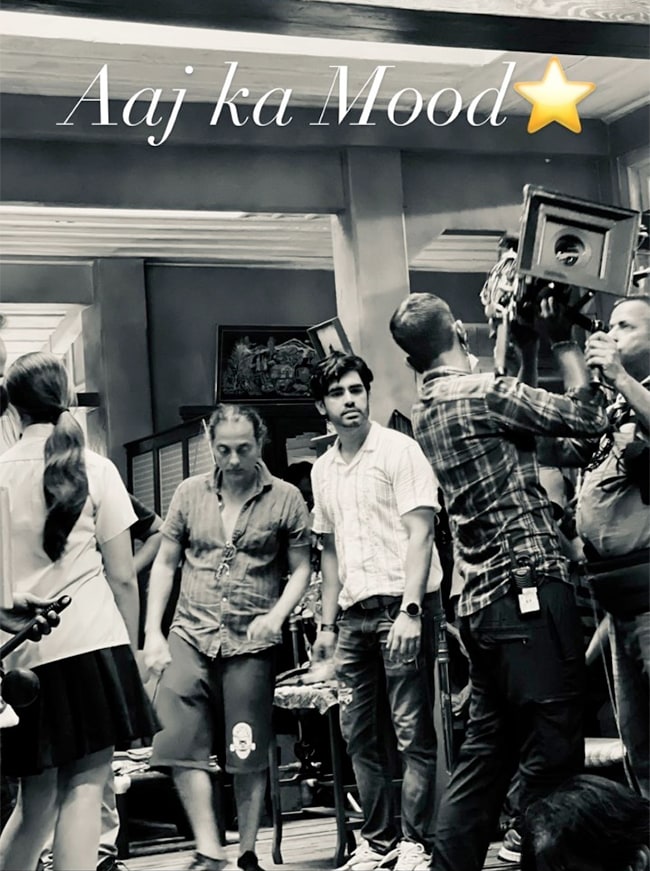 Apart from Kareena Kapoor, her co-star Vijay Varma also keeps updating his followers by sharing pictures from the sets of The Devotion of Suspect  X. On Sunday, he shared a photo with Kareena and captioned it as “Beauty and the beast. (From left to right)”. Check out the post below:

Kareena Kapoor and Vijay Varma often engage in fun banter on Instagram. Earlier, he shared a video on his Instagram handle in which he recreated the popular Kabhi Khushi Kabhi Gham dialogue. Sharing the post, he captioned it as “The only Gag I ever wanted to play with @kareenakapoorkhan, the only and ultimate Poo From behind the scenes of #TheDevotionOfSuspectX“. Kareena’s expression at the end of the video is priceless.

Here have a look:

Meanwhile, on the work front, Kareena Kapoor is gearing up for the release of her much-awaited film Laal Singh Chaddha, co-starring Aamir Khan. Helmed by Advait Chandan, the film is slated to hit the theatres on August 11, 2022.

“Why Do I Know This Feeling”: Kareena Kapoor On Kate Middleton And Prince Louis’ Viral Video