Srinagar, Nov 19: A man in Utrasoo village in Anantnag district has allegedly disposed off waste of his latrine in a nallah which is source of many water supply schemes.

The PHE department has written to the concerned police station in this regard to lodge the FIR against the accused besides that the health department has issued an advisory as well in the interest of the public.

In a communique, AEE PHE sub division Anantnag has urged SHO Utrasoo Anantnag to lodge FIR and take action against the accused.

“This is for your kind information and necessary action that as reported by the concerned JE and field staff of this office, one person namely Gh Mohammad Wagay S/O, Mohd Khalil Wagay (Shopkeeper) R/O Kemgund Halkah Chattergul has contaminated the existing raw water source of different water supply schemes by way of disposing off his latrine waste in the R.D Nallah by utilizing the services of municipal Vehicle sucker. With the result all water supply from R.D Nallah shall remain suspended till further precautionary measures are taken by this department.” reads the official communique, available with the news agency—Kashmir News Observer (KNO).

“As such it is requested that F.I.R may please be logged against the above said accused person/s for his/their illegal action at an earliest. An early action in this regard may please be solicited,” it reads.

Meanwhile, BMO Shangus has issued an advisory in this regard and urged the public to boil water for at least 20 minutes before consuming.

“In view of news item carried in local social media regarding water contamination at different places in Block Shangus especially in Chittergull and Ranipora Area, all such inhabitants who are utilizing this water should be brought to full boil for at least 20 minutes before consuming,” reads the advisory.

“In addition to this all the respected Senior Citizens, Auqaf Bodies and other stakeholders are hereby requested to disseminate this vital information among the general public,” it states. “Further the water samples at different locations from Medical Block Shangus have been taken & sent for water quality reports. The said reports will be shared with the administration as soon as possible,” it adds—(KNO) 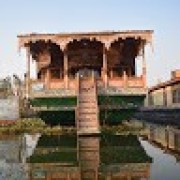 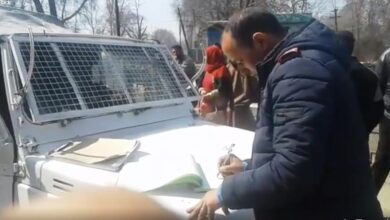 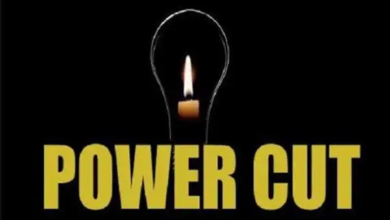